Last week I was chatting with Holly Chapple on the phone…and as we talked, she meandered through her garden. At some point in the conversation she mentioned that she had cut some flowers from the garden and was going to quickly arrange them in a mixing bowl she has recently gotten from a neighbor. We chatted on and on…until Holly suddenly blurted out, “I’m going to Tweet you a picture of the arrangement I just made!” Technology….

A few minutes later, this popped up on Twitter… 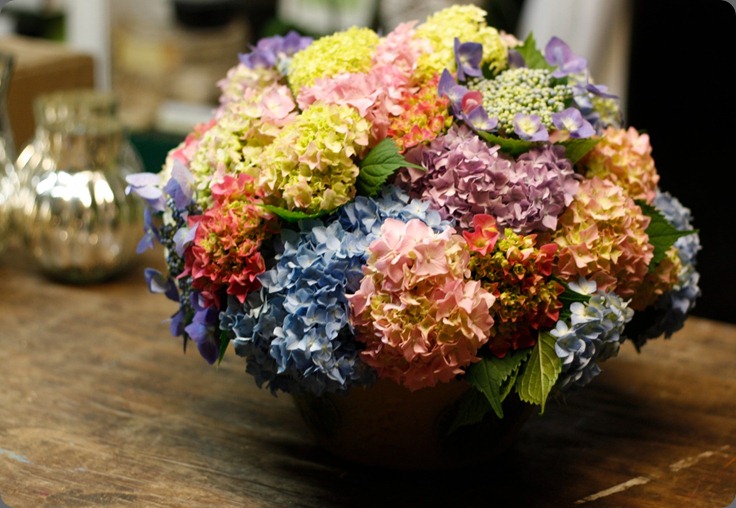 What?! Now, my first reaction was to squeal with delight because I LOVE hydrangeas. My next reaction was to thump her…because she KNOWS how much I love hydrangeas AND she knows I live in the part of Texas where hydrangeas only grow in my dreams. She had fun gloating…but, seriously, can you believe she cut and arranged all those gorgeous hydrangeas while carrying on a phone conversation? That girl can multi-task!

Check out her step-by-step blog post showing how she made the arrangement here. And, yes, that means she was also snapping the step-by-step pictures while carrying on our phone conversation…

And now, since I have hydrangeas on my mind, let’s look at a few hydrangea arrangements… 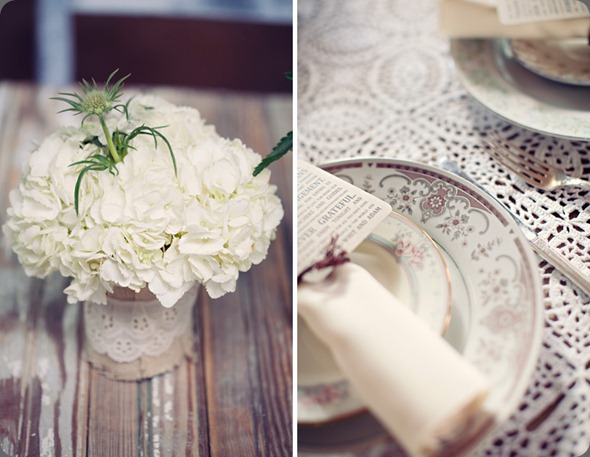 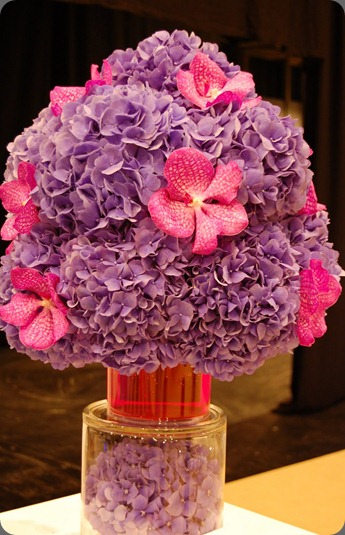 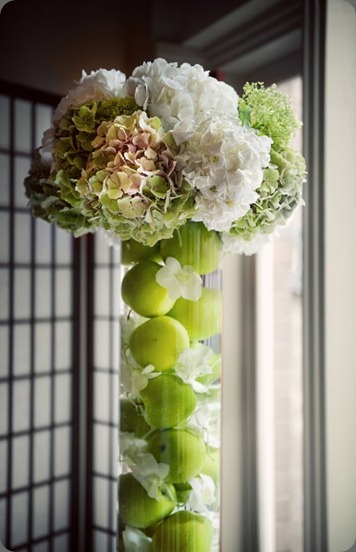 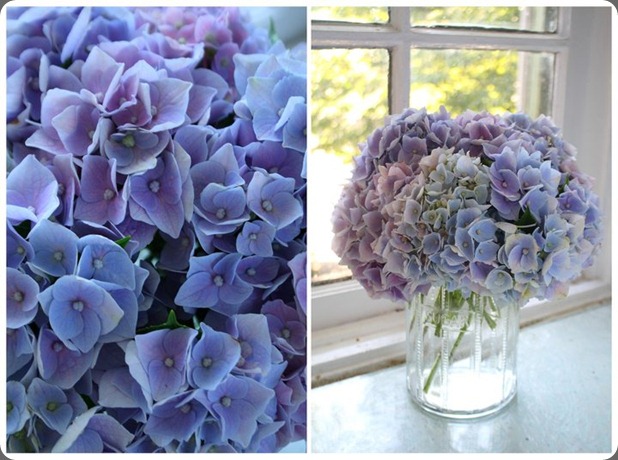 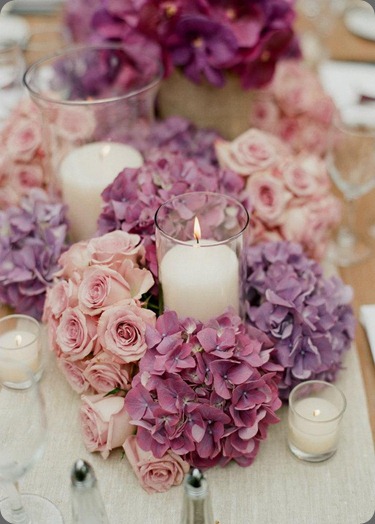 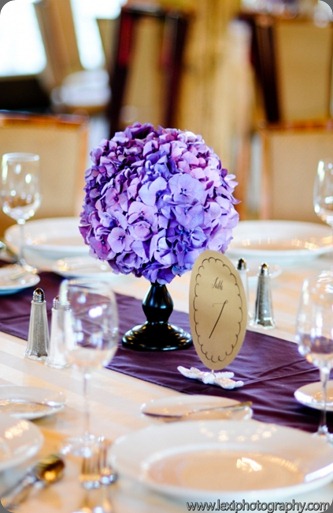 image via Petalena and Lexi Photography 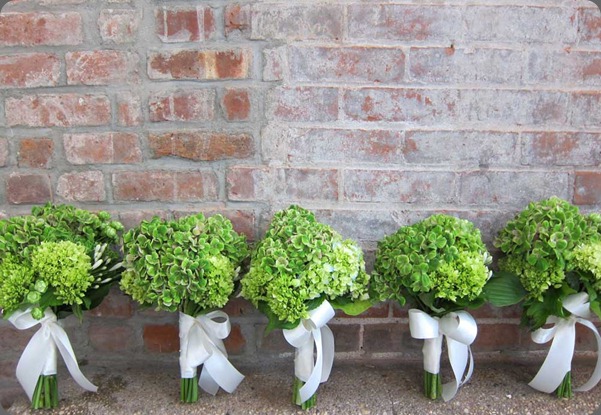 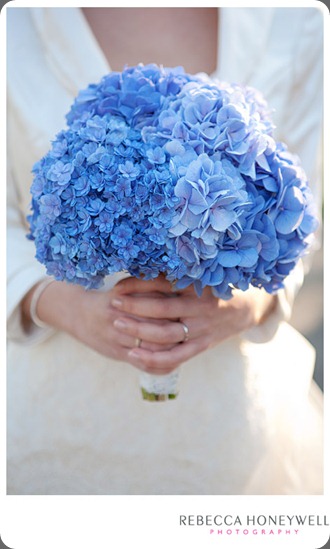 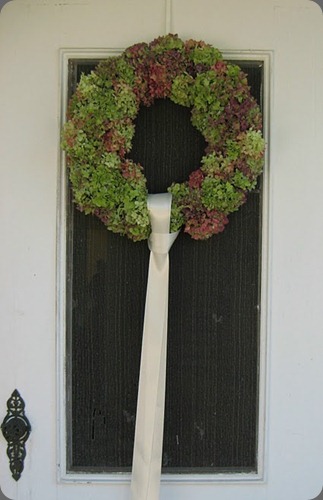 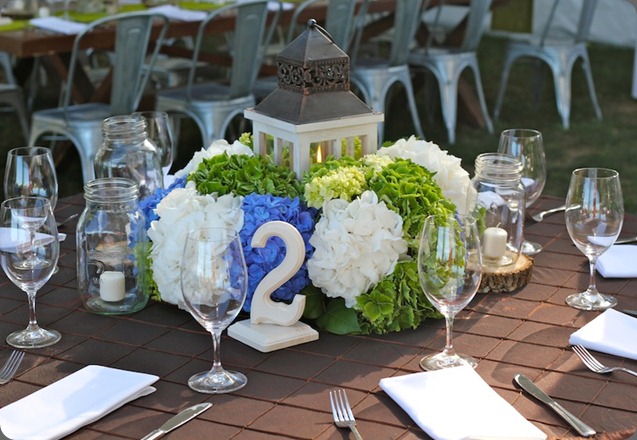 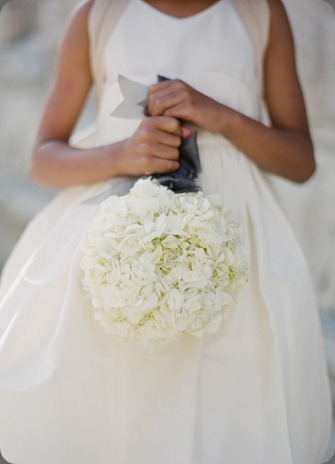 image via The Flower House 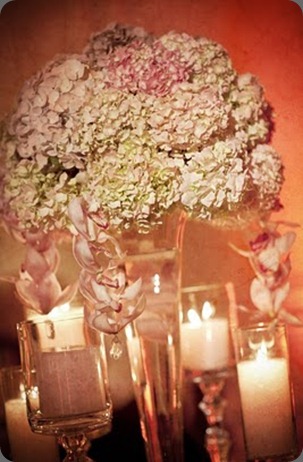 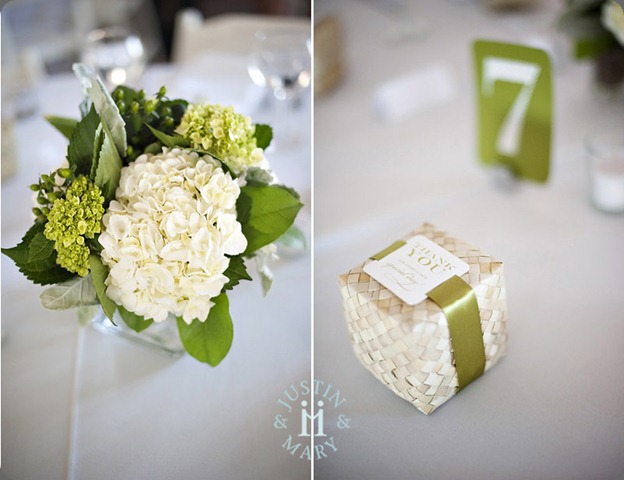 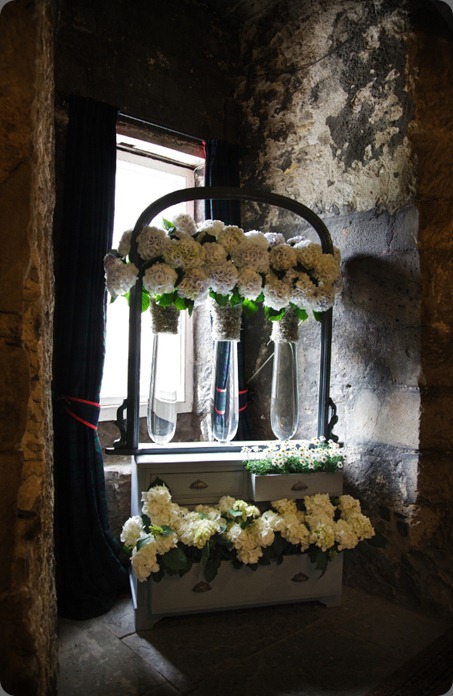 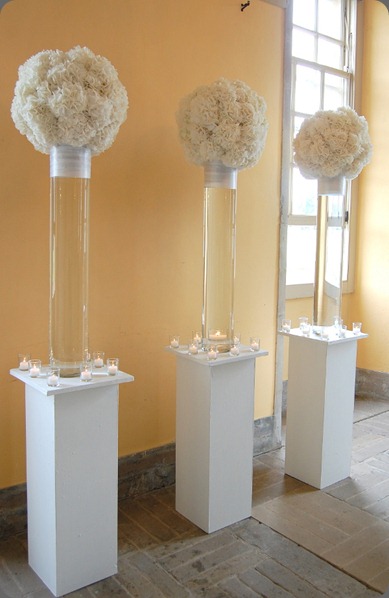 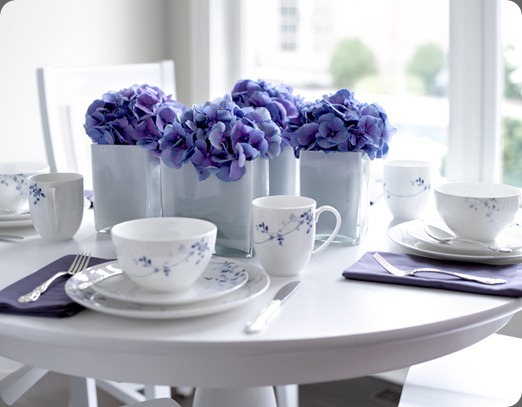 image via B Floral 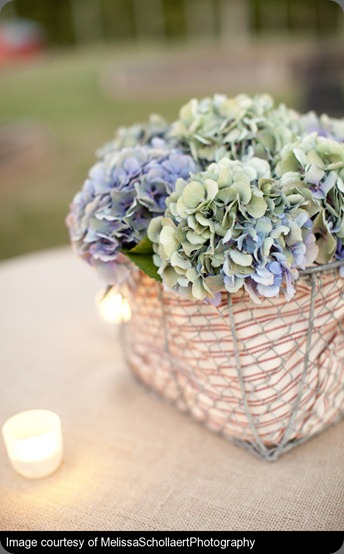 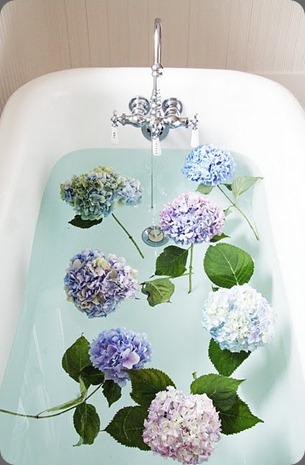