…and I’m loving them… 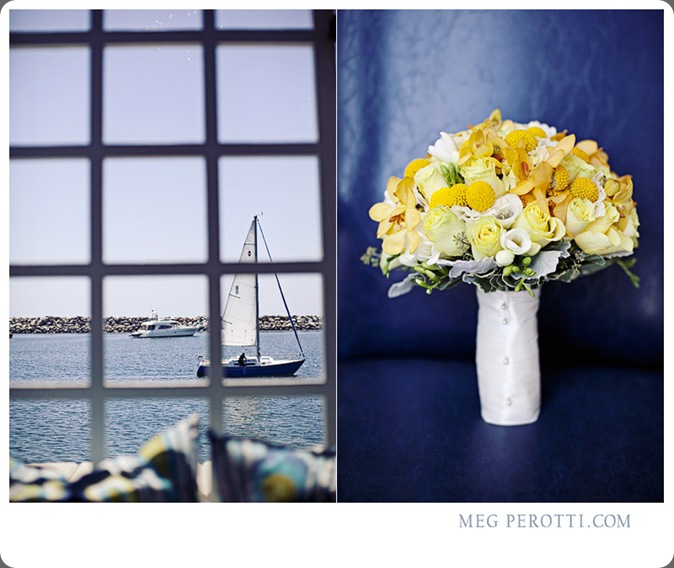 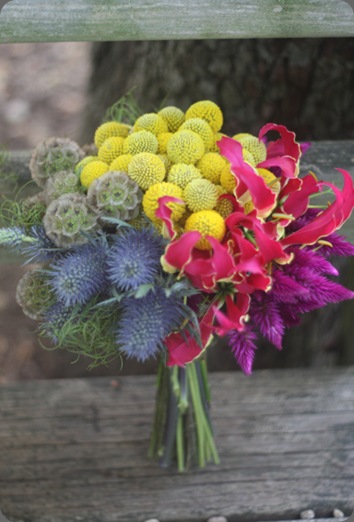 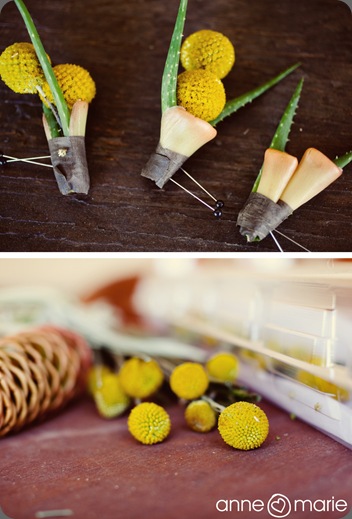 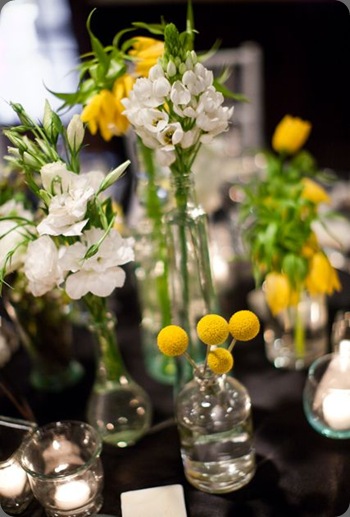 image via Sweet and Saucy and JL Designs 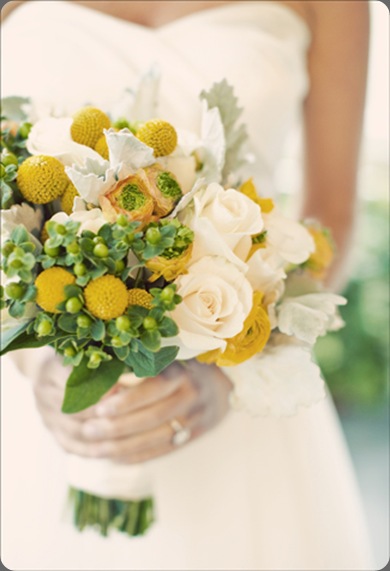 image via Our Labor of Love by Heidi 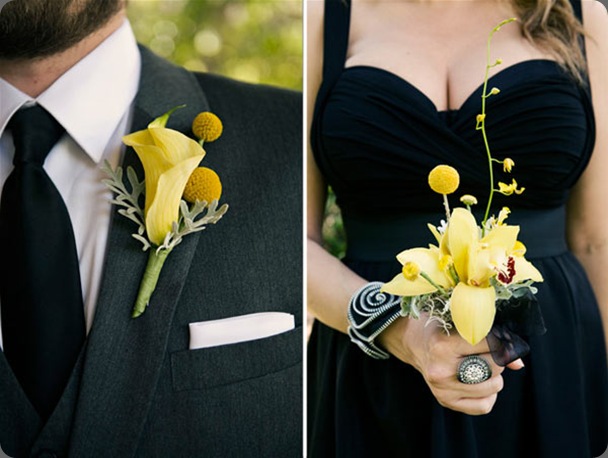 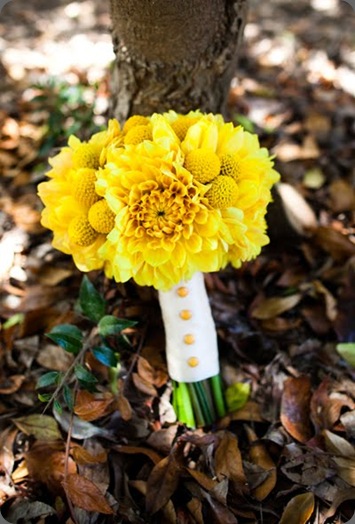 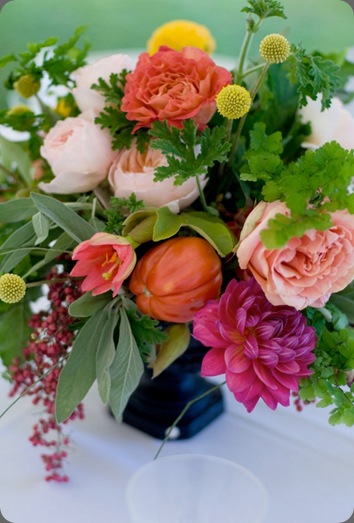 image via Blush Floral Design and Style Me Pretty 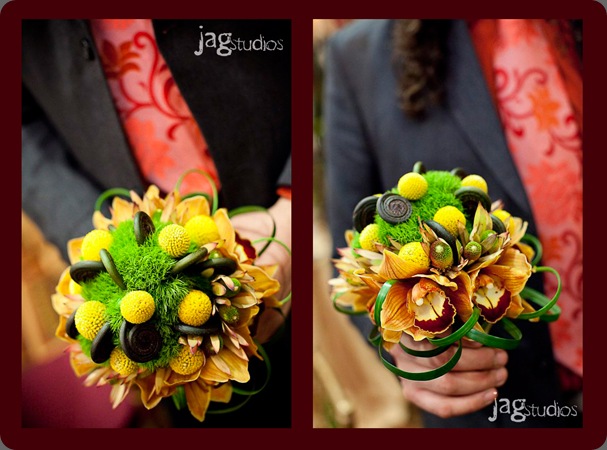 image via Datura and Jag Studios 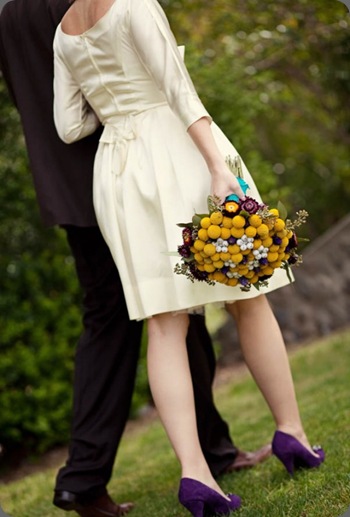 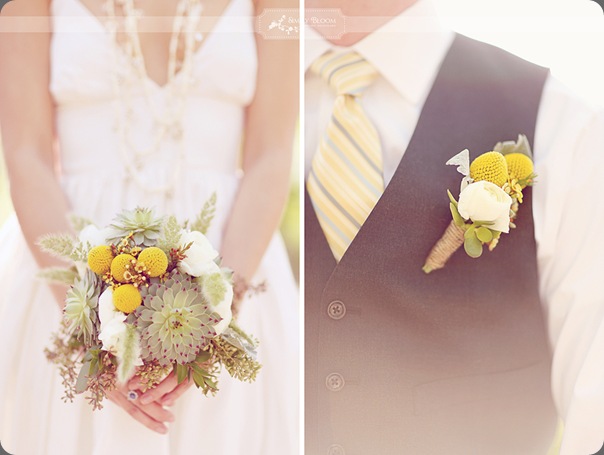 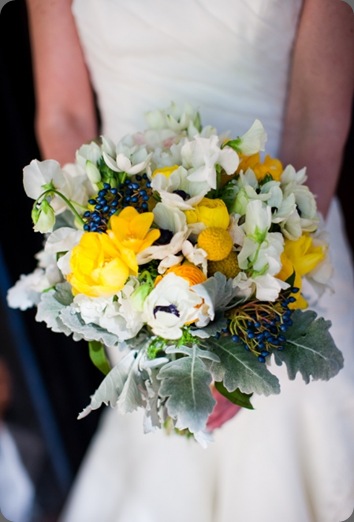 image via The Treasured Petal 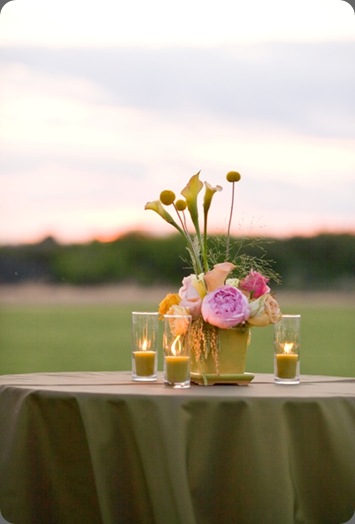 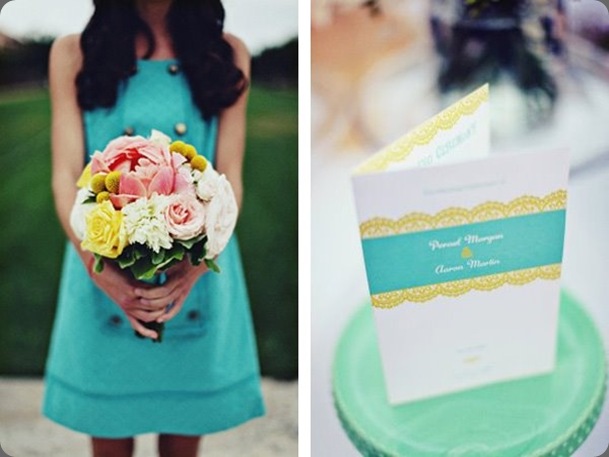 image via Wanderings of a Wannabe

I could probably write a post on Billy Balls once a week because they are being used so often these days. What do you think of craspedia (Billy Balls)? They’re unique in shape, long lasting and add a playful flair. I’m personally enjoying their popularity…

Have a great Tuesday!